The geospatial community is contemplating the pro's and con's of Uber's H3 discrete global grid system. The quick facts: 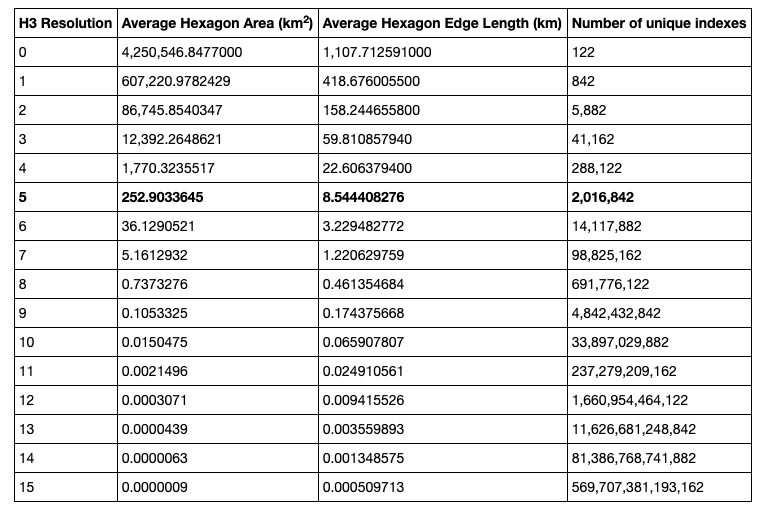 When working with large data sets, a great way to simplify the visual representation of complex point data is to spatially aggregate the points into bin regions so that you can look at groups of data instead of the individual points 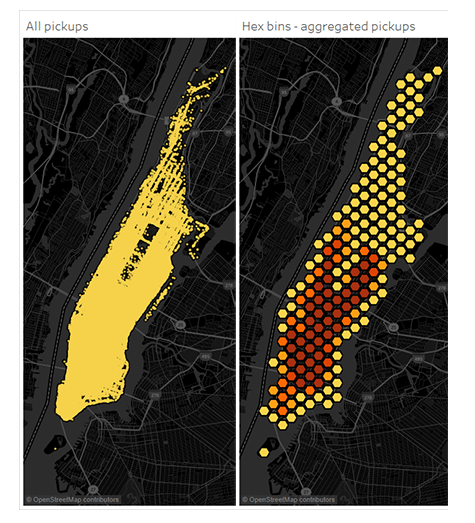 Coversion in and out of H3

The ability to convert data back out of hexagons is just as critical. This allows you to transform between that sample of the US Census of geographies to zip codes. We're able to use a hexagon grid to transform remarkably efficiently from one polygon geometry to another. Users can do their analysis in a geometry that they're comfortable with and that they feel useful.

Check out this excellent podcast by mapscaping